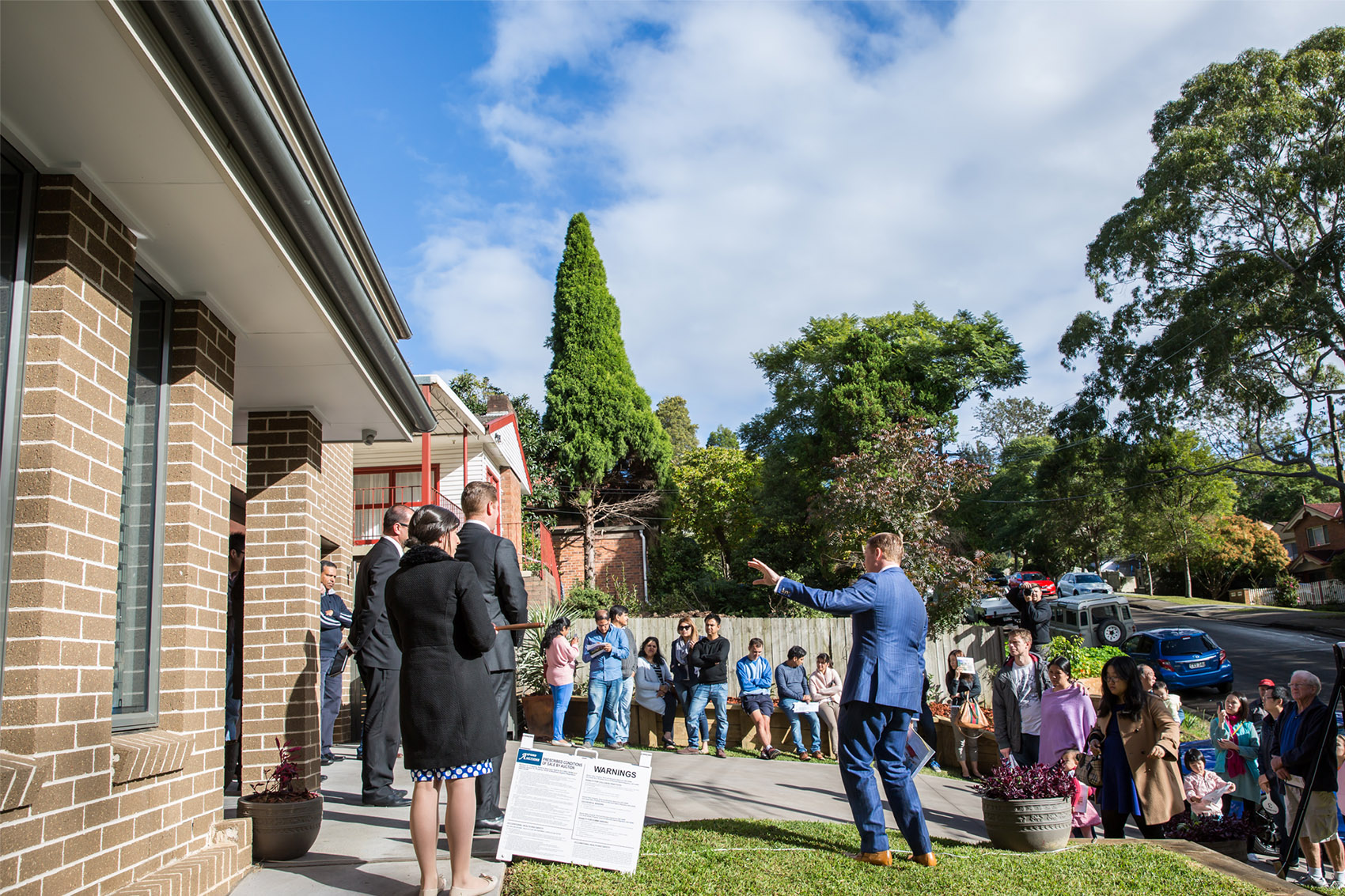 Hammer Talk – When to re-auction a property 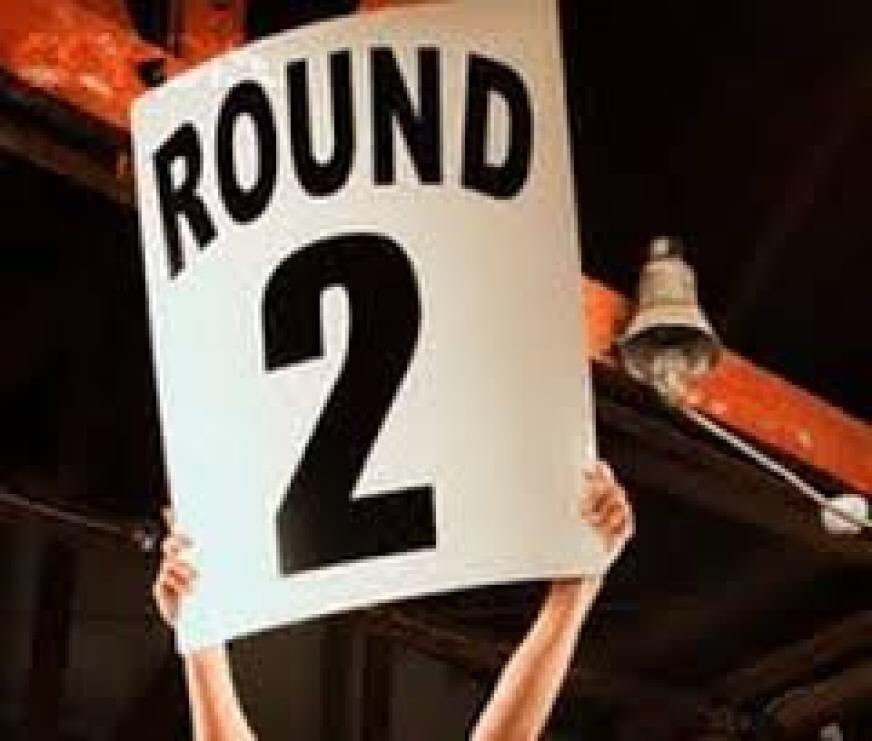 Hammer Talk – When to re-auction a property

Having a strategy is key to success as a real estate agent. In our business, it is one of the keys that separates us from the rest. We all know that not every campaign goes exactly to plan, which is sold under the hammer at auction. Occasionally there is a time where we need to re-auction a property.

Let’s look at the situations and reasons why.

Inevitably there will come a time where a property doesn’t sell. In Sydney, currently 25% of properties don’t sell. In Brisbane that figure jumps closer to 50%. We find, typically, the majority of homes that pass in at auction will sell in the following few weeks.

Then there comes the stubborn ones. You have run a four week auction campaign which has passed in. Four weeks have gone by with a private treaty and still not sold. What do you do? Einstein would say you are insane to continue to do the same thing over again and expect a different result. If we just continue to sit on the market with a price, the buyers just see price reduction after price reduction. The owner now looks desperate. This is where we need to change things up and take price back out of the equation, change up the marketing and go back to a four week auction campaign.

We have two key examples of this that show the success.

Alex Gayl of Ray White Pennant Hills listed an apartment in Hornsby NSW. It was in a quality building of 88-90 George St. The apartment had the challenge of the next door building having been approved for a new high rise block, ultimately losing their view.

The market at the time was early 2016. We had a strong 2015 market yet saw a substantial influx of property hit the market in November and December which carried across into 2016. Expectations were high, coupled with plenty of competition from other properties and the upcoming high rise was on people’s minds.

We ran the auction with one interested party in the early $700,000’s and passed in on a vendor bid of $800,000. The campaign then shifted into the second phase of private treaty with owner’s expectations now sitting at $810,000. With a lack of urgency from the private treaty campaign, inspection numbers were low and offers still not at a level to sell.

After 4 weeks of private treaty yielding no results at the right level, Alex took the ingenious move to discuss re-auctioning the property with the owners. The initiative shown to the owners proved to them that Alex had not given up and still had a plan to get them the best result.

Auction #2 was a four week campaign with refreshed marketing. The owner was committed to selling and their expectations at the auction was $760,000. We had 4 bidders register at the auction and the home sold for $770,000.

Having a plan not only keeps the owner confident that you have not given up but in this case, it took a campaign the was private treaty going nowhere fast and had the home sold for the best price in a timely manner.

Mark Vella of Starr Partners Blacktown auctioned 15/60 Patricia Street Blacktown. The first campaign was terrific. The home had its challenges with an overhead powerline easement. The owner’s dream price was $550K yet comparable sales suggested the home sat at $500K. The first auction was on the 8th October 2016 and had 3 registered bidders. The home passed in at $525,000 being $25,000 higher than the comparable sales.

The campaign then moved to private treaty where the challenge really set in. The deal fell over twice through the private treaty campaign due to finance and concerns over the easement. Back to auction we went as we needed the sale to be unconditional without cooling off periods. Auction 2 was set down for the 17th November 2016. The owner’s expectations were now $530,000.

Ultimately it sold prior to auction for $528,000. The urgency that was created plus the need for an unconditional sale proved the difference in the home being sold or still on the market, worse still it being on the market with another agent.

Always have a plan of how you are getting the result. If not you are headed to the asylum.